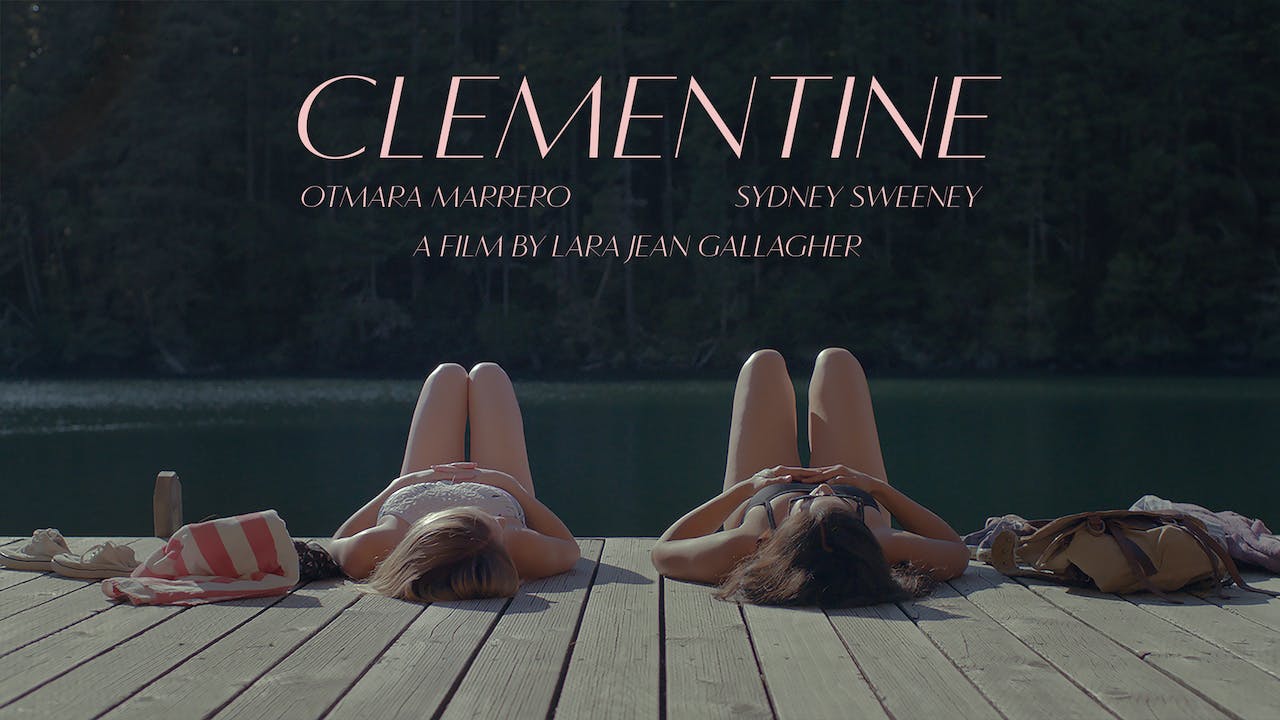 Women Under The Influence

Women Under The Influence Presents Lara Gallagher's CLEMENTINE with 50 percent of the proceeds going back to the organization. Your purchase will also include an exclusive video interview with director Lara Jean Gallagher

Reeling from a one-sided breakup, anguished Karen (Otmara Marrero) flees Los Angeles for her ex’s idyllic lake house in the Pacific Northwest. There, she becomes entangled with a mysterious, alluring younger woman (Sydney Sweeney), whom she cannot seem to resist. Equal parts psychological thriller and sexual coming-of-age story, CLEMENTINE is a tense rumination on who to love and how to let go.

This film can be watched on your desktop, tablet, smartphone as well as on any devices outfitted with Chromecast or Airplay. There are no native apps for smart TVs, Roku, Amazon Fire Stick, or Apple TV.